Virtual reality might not be quite mainstream yet, but you don’t have to use a VR headset to enjoy immersive multimedia! You can watch 360-degree photos and video on a flat screen as well as with VR headsets of every type and budget.

They’re a lot of fun and perfect to show people how nice your vacation spot was. Yet, you can actually use 360-degree media for more serious pursuits as well, such as building virtual tours. What is a virtual tour you ask? We’ll not only explain what they’re all about, but how you can build your own.

What Is a Virtual Tour?

A virtual tour is pretty much what the name implies. It’s a way to let people experience a place such as a museum, guest house or other point of interest. It’s extremely popular in the real estate industry as a way to let people view homes from the comfort of their home. As you can probably tell, the scope of application for virtual tours is wide.

Virtual tours are built using either 360-degree photos or videos. Photos are by far the most popular choice. In addition, they can have audio, narration, hotspots and other enhancements to enrich the experience.

When a user starts up a virtual tour, they’ll find themselves in the first spot specified in the tour. Depending on how the tour creator sets things up, the user can then move along a fixed path, move freely between points of interest, or can choose between multiple guided paths. It all depends on what’s best for the type of virtual tour you’re creating.

Creating a virtual tour involves a fairly lengthy workflow with lots of moving parts. Different people have different solutions when creating these tours. However, in general, you’ll find that the following are going to be part of the project:

More often than not, the authoring tool and tour platform come from the same developer and are integrated. At the high end of virtual tour construction, you may find highly-complex authoring tools that require coding knowledge, but for the most part using tour creation tools doesn’t require more than a few days of learning and practice.

The most important part of the virtual tour toolkit is of course the camera you use. This sets the bar for the initial quality of the images you produce. There are many 360-degree cameras on the market these days. None of them are cheap, but some are aimed at professional users while others are meant for personal social media use.

Specialized 360-degree cameras are a good option because they are generally a one-button solution. In other words you place them in the desired spot, apply the settings you want and then go hide around a corner before triggering the camera shutter.

It’s also possible to take these photos using a phone camera using software that creates a 360-degree photo from multiple normal snapshots. However, the quality and image stitching of such photos is still inferior to specialized 360-cameras.

There are a lot of 360-degree cameras and none of them are perfect. Some are better at photography and others at video. Some have good in-camera stitching, while others need manual help.

This is going to be the biggest part of your research, matching the quality and strengths of a camera to your budget, needs and ability.

Truly high-end creators use DSLR cameras along with a special camera mount known as a panoramic head. This allows you to rotate your camera around its optical center and then use a software package such as PTGui to stitch it all together.

The editing workflow for the photos that come out of your 360-degree camera depend a lot on the type of camera you use, what settings you use and how much still needs to be done. So it’s hard to provide a specific, universal workflow. However, there are some general steps that are pretty typical:

This is obviously just a crude and broad overview, but this does cover the essential steps in the virtual tour creation process.

There are plenty of choices when it comes to making and publishing your virtual tour. Some offer free account tiers and others are quite expensive.

Kuula is a great place to start, since they have a Basic free tier to get you started. You can both author and publish your tour using this one platform and upgrade to a paid account later if you want to have features such as hotspots or custom branding.

There are also services like Metareal with amazing 3D mapping abilities for your 360-degree photos. It takes some practice and study, but you can turn your 360-degree photo into a true 3D space, which can also be viewed as a 3D “dollhouse”, linking multiple rooms together into a cohesive building or building section.

The choice depends on what you need, how much you’re willing to pay and which platform offers the right mix of features and capacity.

The information above is just an overview of the virtual tour process. If you’re interested in making them, you’ll have to do a little more research on each aspect of their creation. Luckily there are some fantastic resources on the web that specialize in just this topic.

We can easily recommend visiting the YouTube channel of Ben Claremont, an internationally recognized expert in 360 photography and virtual tours. Ben also sells courses on his own site, but there’s more than enough free info on his channel to get you started.

You should also check out 360 Rumors, which is a blog completely dedicated to 360-camera technology and related stuff like VR.

Making virtual tours for fun is a great way to give to the community, document your favorite spots and learn about the intricacies of creating 360-degree content.

However, being a virtual tour creator can also be a viable career or a great second income. That’s worth keeping in mind as you dig deeper into the artform. You might not just be getting a cool new hobby, but entering your next career! 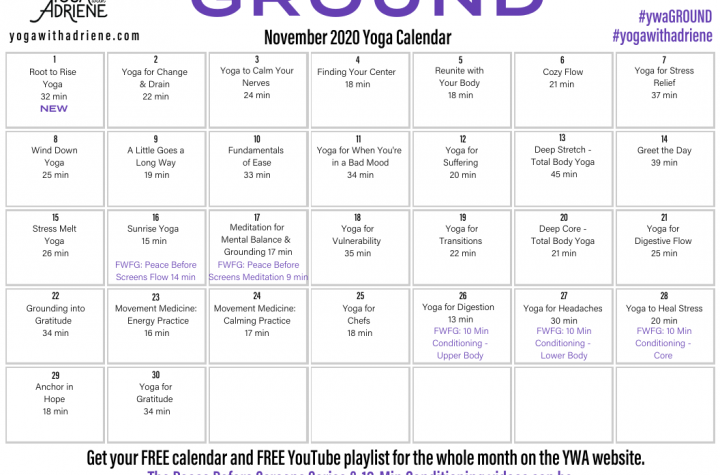 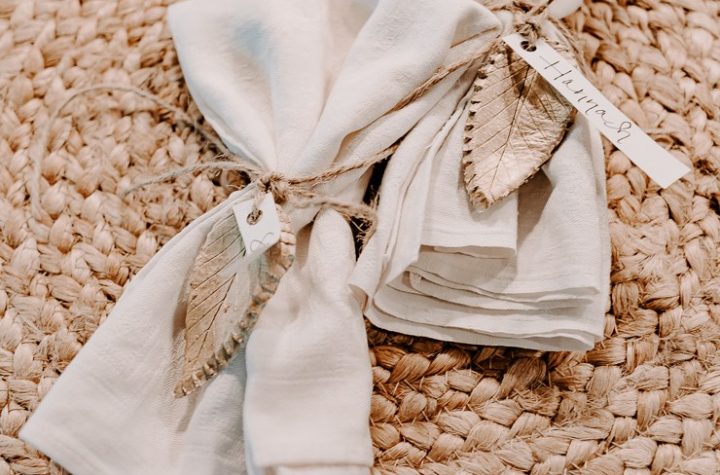