Consumer electronics such as TVs and phones are often marketed with new technology buzzwords that are easy to stick on the outside of the box. Which is why you see icons with terms like “4K”, “HDR” and other technology soundbites emblazoned on the marketing materials.

Now “120Hz” has joined the list of marketable features for both of these product types. What does this mean? A “120Hz TV” refers to the “refresh rate” of the TV screen, which needs just a little explanation.

What Does “Refresh Rate” Mean?

The refresh rate describes how often your screen can completely update the image it’s displaying. So a 120Hz TV screen can display 120 unique fresh images every second! It’s a simple concept, but it has a significant impact on what the image looks like.

Refresh rate is related to the “frame rate” of the content you’re viewing. That is, how many unique still frames for every second of the video’s duration. The more frames there are each second, the smoother the motion will appear. If the content has a frame rate higher than the refresh rate of the screen, then you’ll see no benefit from the extra motion detail.

You’re probably already familiar with the concept of “resolution” when it comes to modern screens. This is the number of “pixels” that make up the picture. The higher the resolution, the finer the detail in the image. This assumes you’re displaying an image that contains enough detail to match what the screen is capable of displaying!

120Hz displays do not have to be a particular resolution. For 120Hz TVs, most units are going to offer a 4K image resolution, but you might find examples that offer that refresh rate at lower resolutions. So remember to assess these two features separately.

It’s also important to ensure that the connection options on your TV support 120Hz at the resolution you desire. A TV with an HDMI 2.1 connector is capable of 120Hz at 4K resolutions. Anything lower than this does not officially support this resolution and refresh rate combination.

Why 120Hz Matters for TVs

Just about every TV in homes and on shelves today supports a minimum of 60Hz. Right now, you won’t find any video content on platforms like YouTube that runs at a higher refresh rate. For cinematic content, 24 frames per second is the norm, with the occasional experiment at higher rates, such as the Hobbit films which were offered at 48 frames per second. Much of television content is at 30 frames per second. So, as you can see, there’s little if anything to watch above 60Hz.

Things are very different when we switch to computers or gaming consoles. The latest generation of gaming consoles are capable of outputting frame rates at 120Hz, depending on the title. So in titles that can run at those speeds, you’ll experience incredible smoothness and responsiveness.

Why 120Hz Matters for Phones and Tablets

While the case for 120Hz on a TV is all about ultimate fluidity, there’s an added dimension on phones and tablets. That’s because on a smartphone the screen is not only something you look at. It’s a tactile interface.

A 120Hz screen’s fluidity improves the feel of using a touch interface. Usually the touch detection on such phones is also set to sample your touch input at 120Hz, which makes the phone feel snappy and intuitive to use. Many people who have used 120Hz smartphones feel that 60Hz interfaces now feel sluggish, regardless of how fast the internal processors are.

120Hz phones do have trade offs however. Usually the phone has to run at a slightly lower resolution than its screen is capable of, resulting in a slightly less sharp image. 120Hz phones are also more power hungry, though they do offer power saving options, such as lowering the refresh rate in battery saving mode.

Other Display Features to Consider

The refresh rate of a screen is just one component that affects overall image quality. As we mentioned before, in some cases 120Hz mode requires dropping your image resolution. A 120Hz TV that lacks features such as HDR or good black levels may be a worse overall choice than a 60Hz model that does have these features.

So you should never let a single marketing number such as “120Hz” sway you one way or another. Rather, look at the device holistically and consider it in relation to the content you’re actually going to consume and the use cases you have for it.

Many TVs list an “effective” rate of 120Hz or some other high refresh rate. However, what these TVs actually do is use a technique such as black frame insertion or frame interpolation to make motion look smoother.

However, you aren’t actually seeing more than 60 frames of video per second, since the fake frames don’t contain new information. Always look for a native 120Hz (or higher) refresh rate if you want the real deal!

Here we get to the bottom line. Should you upgrade your current TV or phone to one with a 120Hz display?

On the TV side of the equation, the only people who should really consider the jump to 120Hz in the short term are gamers. The new PlayStation 5 and Xbox Series S and X consoles can offer gaming content at up to 120 frames per second. This is a significant upgrade. If you have a powerful gaming PC, there are monitors that support up to 240Hz as a graphics card can output at a frame rate higher than 120.

If you’re thinking about getting one of these new consoles, it’s worth purchasing a 120Hz TV with 4K capability. For other content types, there’s no rush at all. In fact, most people don’t like the look of high frame rate video when it comes to movies and TV shows.

When it comes to 120Hz phones, games also get a nice improvement. Assuming the phone in question can run the game at those speeds. However, the true value of 120Hz comes in the tactile user experience. 120Hz mobile devices feel dramatically more snappy and reactive. It’s a usability revolution that just about anyone will appreciate. While it’s not a reason to immediately dump your current smartphone, most people buy phones on a much shorter replacement cycle than televisions.

Our recommendation for when that time comes is to look for a handset that offers 120Hz input and display. The subjective improvement in responsiveness and feel is so dramatic, that we’re comfortable in saying that a 120Hz display should be a minimum for phones and tablets moving forward. 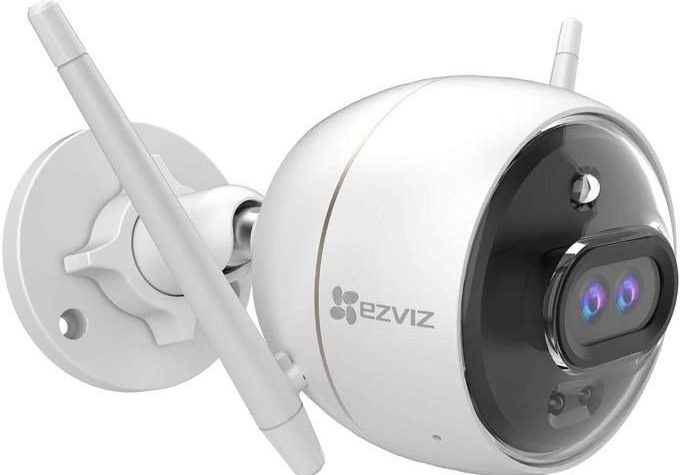